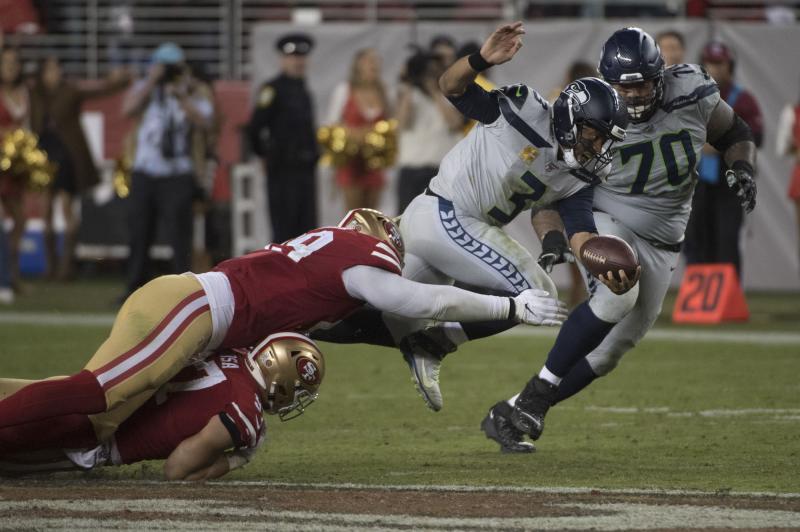 April 14 (UPI) — The Seattle Seahawks reached an agreement on a short-term contract with Pro Bowl guard Mike Iupati on Tuesday.

League sources told ESPN and NFL Media that Iupati agreed to a one-year deal with the Seahawks. Financial details of the pact weren’t disclosed.

Iupati signed a one-year, $ 2.75 million contract with the Seahawks last off-season. He made 15 starts in the 2019 regular season, but he missed both of Seattle’s playoff games because of a neck injury.

The San Francisco 49ers selected Iupati in the first round of the 2010 NFL Draft out of Idaho. He played his first five seasons in San Francisco before joining the Arizona Cardinals in March 2015.

Iupati spent parts of four seasons with the Cardinals before going to the Seahawks, his third stint with an NFC West team.