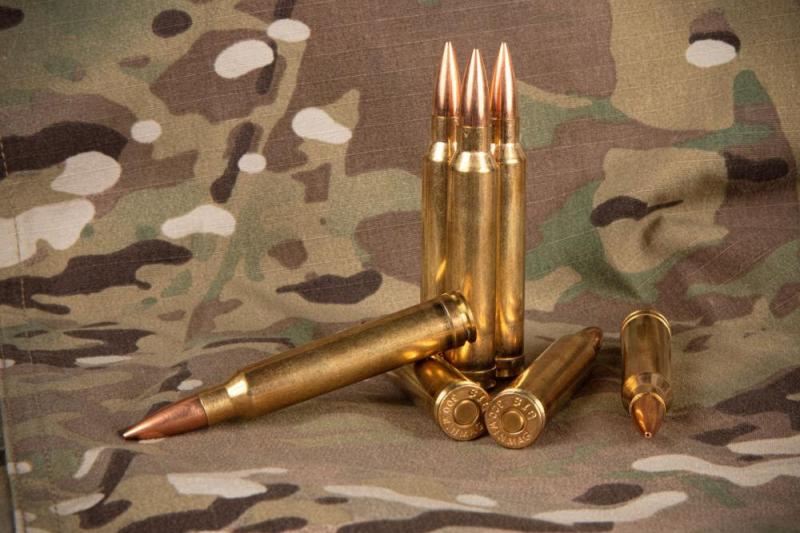 Jan. 15 (UPI) — The U.S. Army has awarded Sig Sauer a $ 10 million contract to manufacture ammunition for use in the branch’s bolt-action sniper rifle.

“This award by the U.S. Army is validation of our state-of-the-art manufacturing that has resulted in the highest quality, and most precise, ammunition delivering on-target accuracy for snipers in the field,” said Ron Cohen, Sig Sauer president and CEO.

The contractor will manufacture MOD 0 .300 Win Mag ammunition at its facility in Jacksonville, Ark.

The contract also funds production of MK 248 MOD 1 ammunition for the military.

In 2011, the Army transitioned from the 7.62mm to the .300 Win Mag round, providing the new round to sniper teams in Afghanistan.

The new round allows snipers to engage targets from 1,200 meters as opposed to the 800-meter range of the older M24 sniper system.