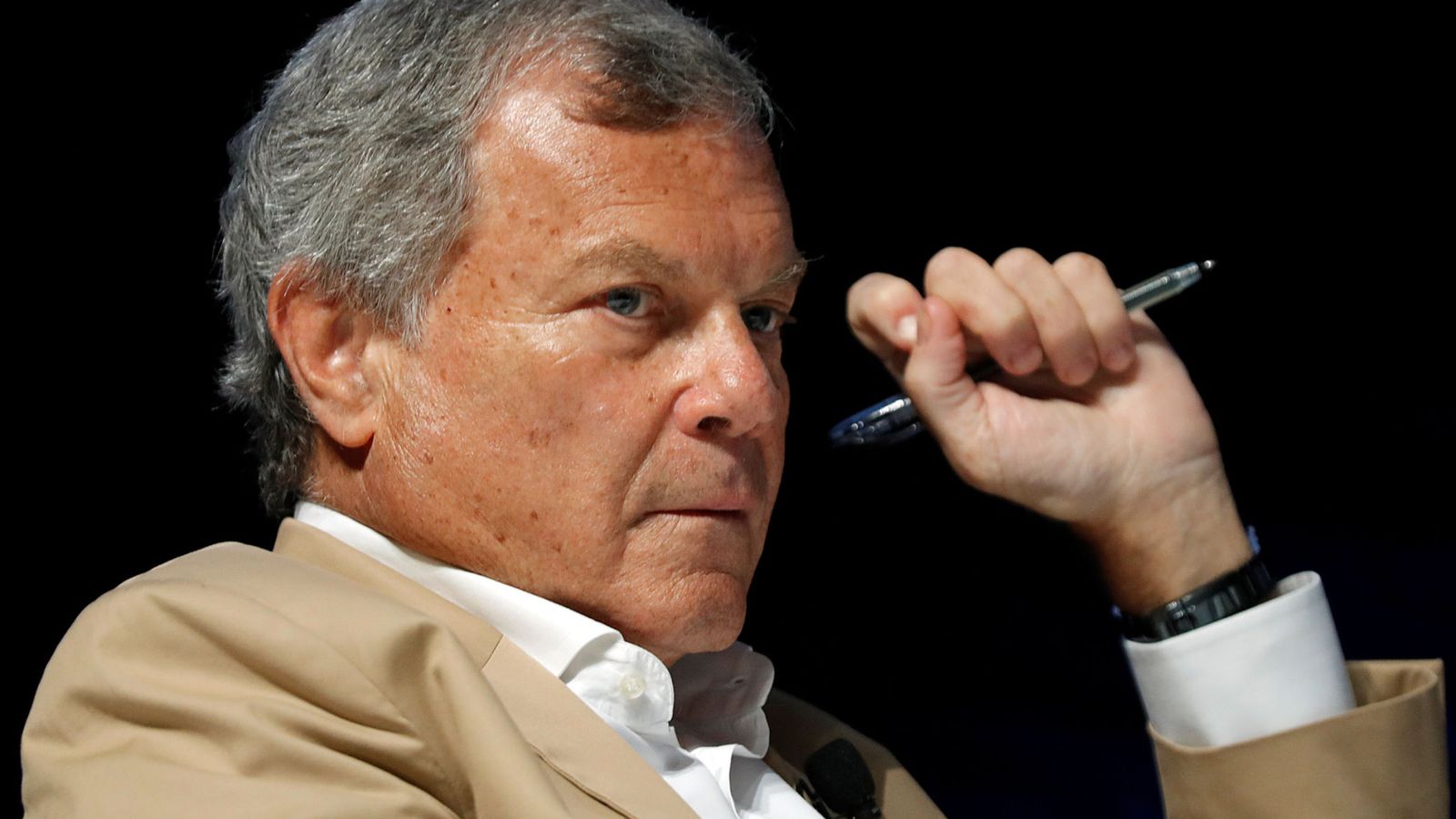 Sir Martin Sorrell is to stage a dramatic comeback to the London stock market just six weeks after his sudden departure from WPP Group brought an end to the reign of the FTSE-100’s longest-serving chief executive.

Sky News can exclusively reveal that Sir Martin, one of Britain’s best-known businessmen, is to take the helm at Derriston Capital, a listed cash shell, and use it as a vehicle to build a ‘next-generation’ marketing services group.

Details of the WPP founder’s plans, which will see him installed as Derriston’s executive chairman, are likely to be disclosed in an announcement on Wednesday morning, although formal confirmation could be delayed.

A source close to the situation said Derriston had provisionally agreed to acquire S4 Capital, a new entity established by Sir Martin for the purpose of his return to the public market.

S4, which will replace Derriston as the company’s name, is understood to refer to four generations of Sir Martin’s family.

The news will be closely watched by the world’s biggest marketing services agencies, which are being forced to adapt to a fast-changing media landscape in which Facebook and Google have emerged as powerful challengers to traditional advertising media.

Sir Martin is understood to be committing £40m of his own money to the new venture, with institutional investors initially providing £11m to become shareholders in Derriston, which has a standard listing on the main London market.

Dowgate Capital, a stockbroker which has co-ordinated a roadshow of City investors for Sir Martin during the last week, is also expected to be named as a shareholder in Derriston.

The investor group has agreed to provide funding for the company’s first acquisition under Sir Martin’s leadership, according to insiders.

Details of any takeover targets were unclear on Tuesday.

By taking over Derriston, Sir Martin will have embarked upon an explicit attempt to replicate the success he enjoyed at Wire and Plastic Products (WPP), where he became chief executive in 1986 before acquiring some of the world’s most famous advertising agency networks.

“He’s borrowing from the same playbook,” said one of his backers.

By the time he stepped down in April, WPP was valued by the stock market at more than £16bn.

Its shares have slipped in recent months, however, amid investor anxiety about the impact of marketing budget cuts and shifts at major global advertisers.

Since his exit from WPP, Sir Martin has dropped hints about starting again, telling a conference in New York this month that successful agencies in future would need to be “more agile, more responsive, less layered, less bureaucratic, less heavy” than traditional advertising firms.

Sir Martin’s contract with WPP did not have a non-compete clause, leaving him free to establish a business in direct rivalry with the owner of J Walter Thompson, Ogilvy and Young & Rubicam.

However, he remains a significant shareholder in WPP, with share options worth an estimated £19m payable to him over the next three years depending upon his former employer’s performance.

The circumstances of Sir Martin’s exit, which came just weeks after it emerged that the company’s board was investigating allegations about his conduct, have not been disclosed.

WPP has said it is not permitted to reveal additional information about the investigation owing to data protection laws and the legal agreement it reached with its founder.

That explanation has paved the way for a difficult annual shareholder meeting for the FTSE-100 company next month, with some shareholders voicing disquiet at the way Sir Martin’s departure was handled.

Roberto Quarta, the chairman, has named two long-serving WPP executives as joint chief operating officers while a permanent successor to Sir Martin is being recruited.

The exit of a notoriously details-driven boss has prompted speculation that the empire he built will ultimately be dismantled.

Mr Quarta and his colleagues have sought to dampen such suggestions, with major decisions about WPP’s future unlikely until well after a new chief executive is in place.

Sir Martin’s remuneration arrangements at Derriston are also expected to attract close scrutiny, a reflection of the annual tensions over his pay which dogged his final years at WPP.

In 2016, he was paid just over £70m, the bulk of which was generated by a long-term incentive scheme established years earlier.

Sources said he would be incentivised through a scheme that paid out a fixed proportion of the value created above a specific threshold.

Derriston was created in 2016 as a cash shell to acquire a medical technology company, but has since broadened its investment mandate.

Its directors include City figures who also serve on the board of Dowgate.

A spokesman for Sir Martin refused to comment on Tuesday evening on what he called “market speculation”, while a spokesman for Derriston could not be reached for comment.