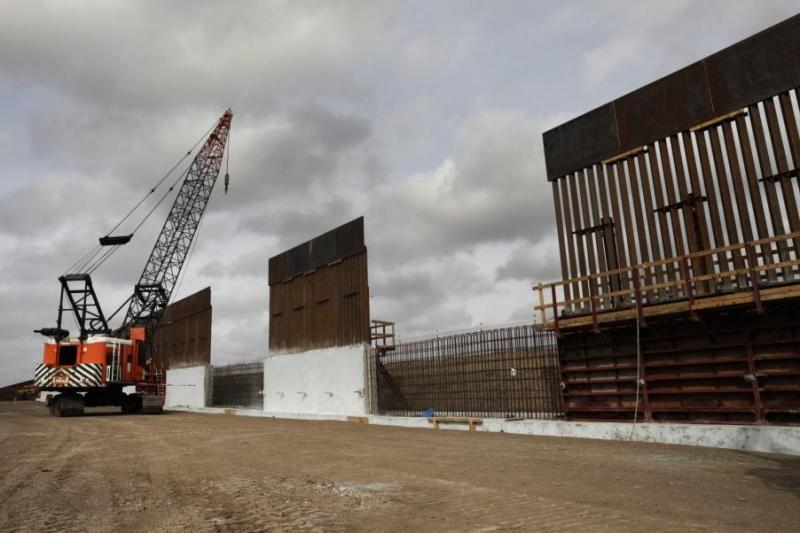 Work on this contract will be performed in Rio Grande City, with an estimated completion date of Oct. 4, 2021, according to the Department of Defense.

The project is funded with Fiscal 2018 and 2019 appropriation funds, with the full amount of the award being obligated immediately.

In May 2019 the Pentagon awarded Southwest Valley Constructors with a $ 646 million million contract for design and build of the border wall at Tucson, Ariz., after being selected to compete for each order of a $ 5 billion bid earlier that month.

According to the Arizona Daily Star, Albuquerque, N.M.-based contractor was formed in Delaware in March 2017, according to state records, with listed agents who are officers with Kiewit, an Omaha construction firm founded in the 1880s that had $ 9 billion in revenue in 2018.

Kiewit has also received border construction contracts — a total of $ 1.8 billion by December 2019.

At a House Armed Services Committee hearing Wednesday lawmakers criticized the Pentagon for a reprogramming request that would divert $ 3.8 billion in defense funding to build sections of a wall along the U.S.-Mexico border.