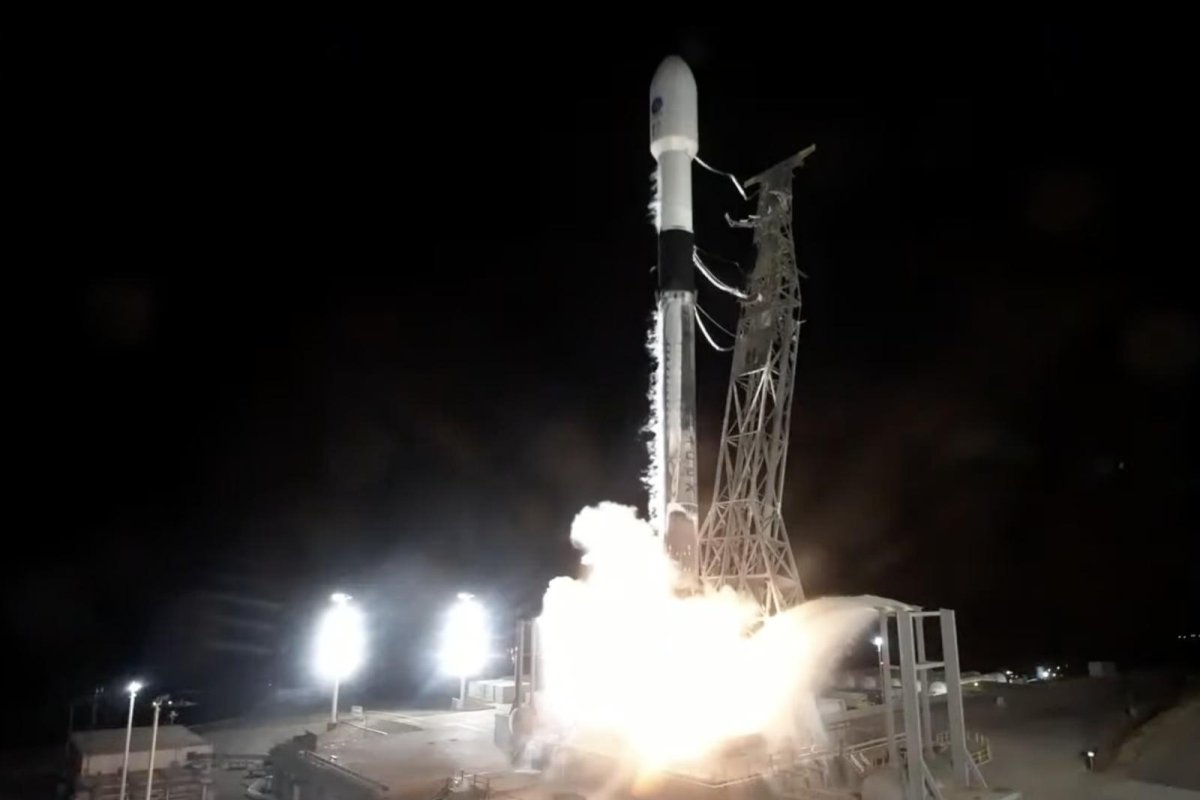 Dec. 16 (UPI) — The Surface Water and Ocean Topography satellite launched Friday morning from the Vandenberg Space Force Base in California.

The SpaceX 9 rocket lifted off at 6:47 a.m., launching the mission that will provide NASA’s first global survey of water on Earth’s surface, measuring the elevation of water in major lakes, rivers and wetlands while observing ocean features in higher definition than ever before.

“Once in orbit, SWOT will measure the height of water in freshwater bodies and the ocean on more than 90% of Earth’s surface,” NASA officials said in a statement.

“This information will provide insights into how the ocean influences climate change; how a warming world affects lakes, rivers and reservoirs; and how communities can better prepare for disasters, such as floods,” they added.

The Falcon 9 passed final tests on Thursday and received a positive weather report for the launch. SpaceX, NASA and the French space agency Centre National d’Etudes Spatiales took part in the launch.