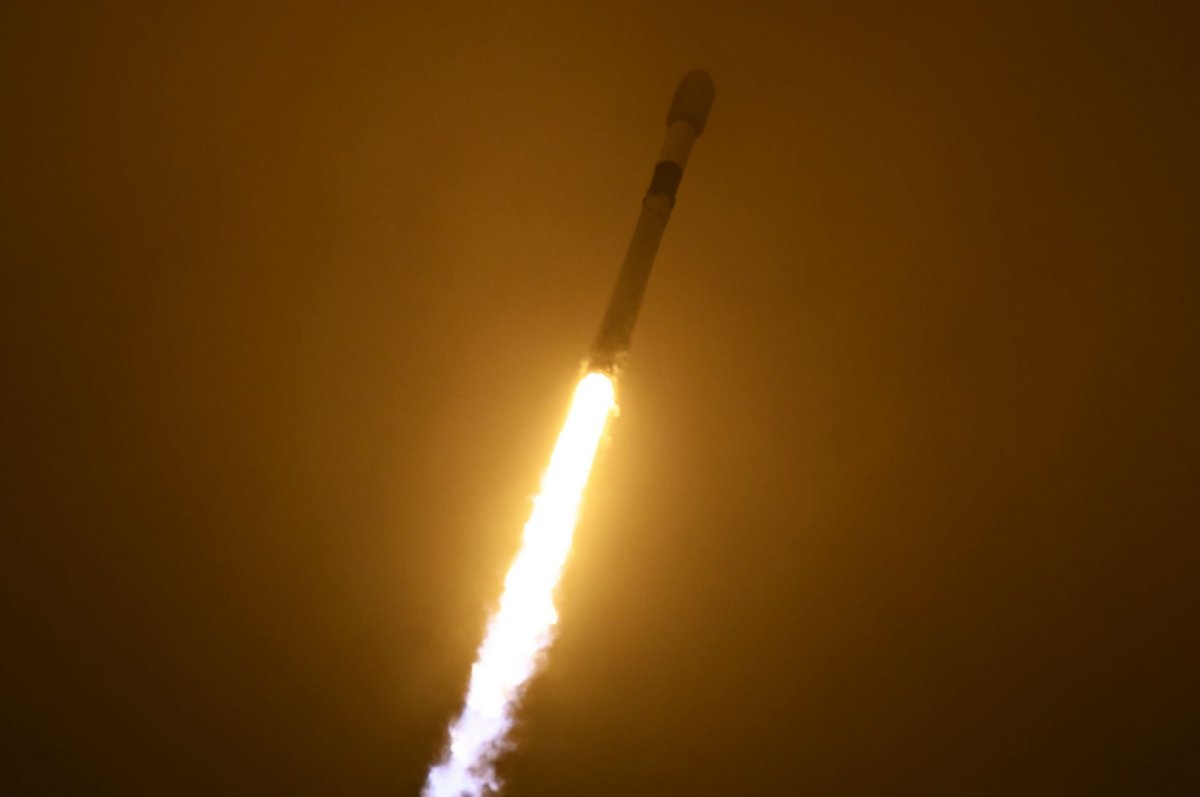 SES is a satellite telecommunications network with 67 currently operational satellites under its control in both geostationary orbit and medium Earth orbit.

Five of those are part of a group called O3b, also referred to as O3b MEO. O3b stands for “Other 3 Billion” in recognition of the billions of people without access to reliable Internet service.

According to Boeing and SES, the new satellites use a “software-defined payload,” which will allow them to provide more than 5,000 steerable spot beams per satellite, providing as few as 50 megabits per second and up to multiple gigabits per second per customer.

Liftoff came on time at 5:48 p.m. EST, just after sunset over central Florida. SpaceX engineers lost telemetry from the reusable first stage of the rocket as it descended toward a drone recovery barge. But they said it appeared that the first stage landed successfully.

The first O3b mPOWER satellite was to deploy from the rocket 1 hour, 53 minutes into the mission, followed separation of the second spacecraft two hours after liftoff from Cape Canaveral Space Station.

“Delivering performance above all, O3b mPOWER will offer connectivity services to government organizations and enterprises based in the most remote regions.