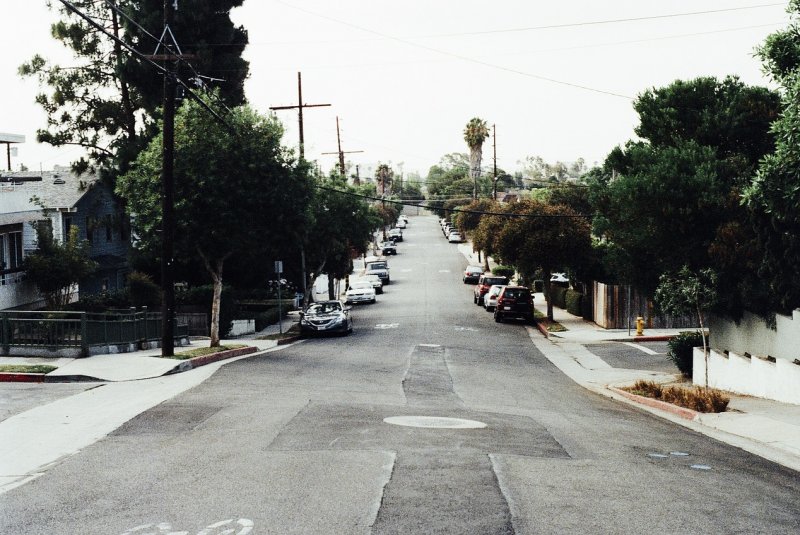 Feb. 5 (UPI) — Older adults living in neighborhoods with declining socioeconomic status have increased risk for excessive changes in weight — gains or losses — with the opposite seen in stable or improving areas, according to a study published Friday by JAMA Network Open.

The findings highlight “the potential role of neighborhood environment in weight-related health outcomes,” the researchers said.

Although the study does not establish a “causal relationship,” it suggests that people living in impoverished areas may not be able to maintain a healthy, nutritious diet.

“We encourage future studies to evaluate whether interventions targeting neighborhood environment may have an impact on health and well-being of the residents,” said Zhang, a post-doctoral fellow at the University of Arkansas for Medical Sciences in Little Rock.

Obesity, or dangerously high levels of excess body weight, increases a person’s risk for serious health problems, including diabetes and heart disease, according to the U.S. Centers for Disease Control and Prevention.

Conversely, excessive weight loss suggests that people may not have access to sufficient food to maintain a healthy lifestyle.

Historically, declining neighborhood socioeconomic status, a measure that includes average household income and the percentage of residents living below the federal poverty level, among other factors, has been linked with higher rates of obesity

For this study, Zhang and his colleagues analyzed data from the National Institutes of Health-AARP Diet and Health study, an ongoing project assessing nutrition and health of older adults nationally.

Researchers looked at self-reported weight gain and loss trends for more than 126,000 adults in their 50s and 60s, comparing them against socioeconomic patterns for the neighborhoods in which they live.

“We encourage future studies to evaluate whether interventions targeting neighborhood environment may have an impact on health and well-being of the residents,” he said.