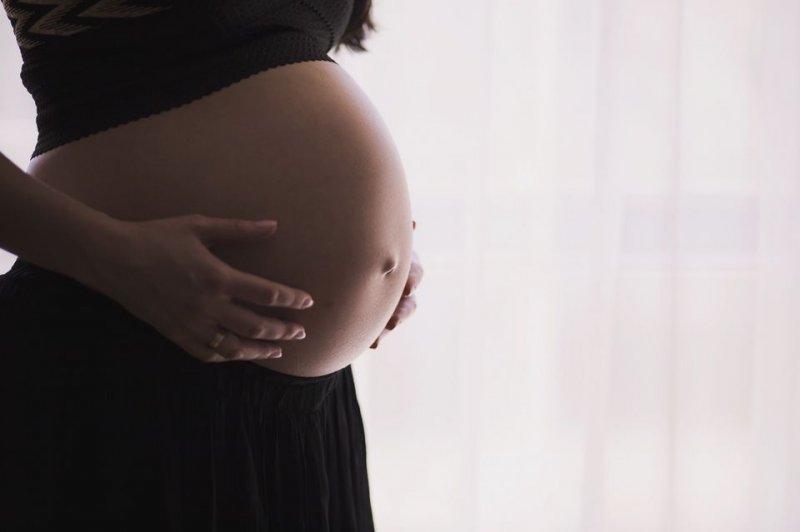 March 8 (UPI) — Pregnant women who use marijuana-based products have high levels of the drug’s psychoactive ingredient in their breast milk for up to six weeks after giving birth, a study published Monday by JAMA Pediatrics found.

Levels of tetrahydrocannabinol, or THC, in the breast milk of participating women were as high as 5.5 nanograms per milliliter two weeks after giving birth, the data showed.

At six weeks after delivery, these levels had dropped to just under 2 nanograms per milliliter.

To put that in perspective, motorists with blood THC levels above 5 nanograms per milliliter can be charged with driving under the influence in many states.

“Women should consider why they use marijuana, what symptoms they are trying to alleviate and talk with their healthcare provider to discuss alternative therapies,” said Wymore, an assistant professor of neonatal and perinatal medicine at the University of Colorado School of Medicine in Aurora.

Cannabis and marijuana are often used interchangeably, but they are not exactly the same, according to the National Center for Complementary and Integrative Health.

Cannabis refers to any product made from the Cannabis sativa plant, while marijuana, which is derived from the same plant, is what contains THC, the chemical that causes the “high,” the agency said.

In recent years, products containing cannabis in general, as well as marijuana specifically, have seen increased use for medicinal purposes, for conditions ranging from anxiety to chronic pain.

This is despite “limited data regarding the presence of THC in breast milk,” according to her and her colleagues.

For this study, the researchers analyzed THC levels in the breast milk of 25 pregnant women, all of whom had a history of cannabis or marijuana use.

Among the study participants, 12 reported that they had abstained from using the drug during their pregnancies.

In seven women with “laboratory evidence of THC abstention,” based on blood testing, all had levels of the compound in their breast milk above roughly 5 nanograms per milliliter.

All 25 participants, whether they discontinued use of THC-containing products or not, had detectable THC levels in their breast milk throughout the study.

“At this time, there is no known therapy to decrease or limit the impact of marijuana use on the developing brain of newborns,” Wymore said.

“Limited research from decades ago shows significant concerns related to marijuana use during pregnancy and breastfeeding [and] childhood brain development, including attention and impulse control and earlier signs of anxiety and depression,” she said.