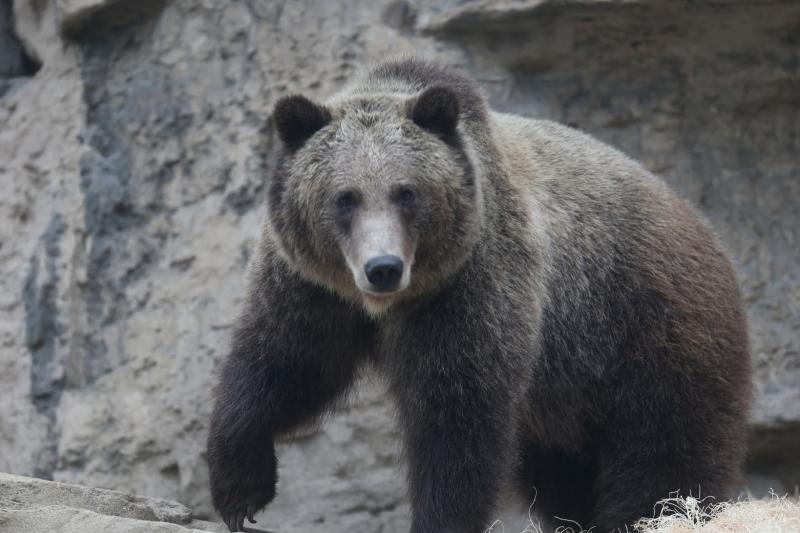 It notes that smaller predators, like coyotes and foxes, are drawn to the kill sites of large predators like bears and wolves in search of leftover scraps, but the scavengers may be killed themselves if the larger animals return to the scene, according to the new study, published Tuesday in the journal Ecology Letters.

The study focused on scavenging carnivores and their possible demise from larger animals, and comes as populations of grizzly bears, wolves and cougars have been declining in North America, while deer and other prey is rising, causing an imbalance in many areas.

“We initially thought maybe smaller carnivores are scavenging the wolf kills and benefiting,” Laura Prugh, lead author of the study, said in a press release. “But then we realized that at these scavenging sites, they might be running into the wolves and getting killed. The scavenging, instead of providing a benefit, could actually be functioning as a trap that’s drawing in the smaller carnivores.”

Researchers studied 250 examples worldwide and concluded that large predators suppress smaller predators, even though leftover prey provides a significant amount of food to the smaller animals.

Hunters typically do not leave significant amounts of a killed deer at the scene, indicating that the scavenging behavior, not replicated by humans, could keep the populations of smaller predators in check.

“I hope this paper will spur researchers to think more holistically about these killing and scavenging interactions, because currently we’re not really getting a full understanding of how carnivore communities function by examining them separately,” said Prugh.