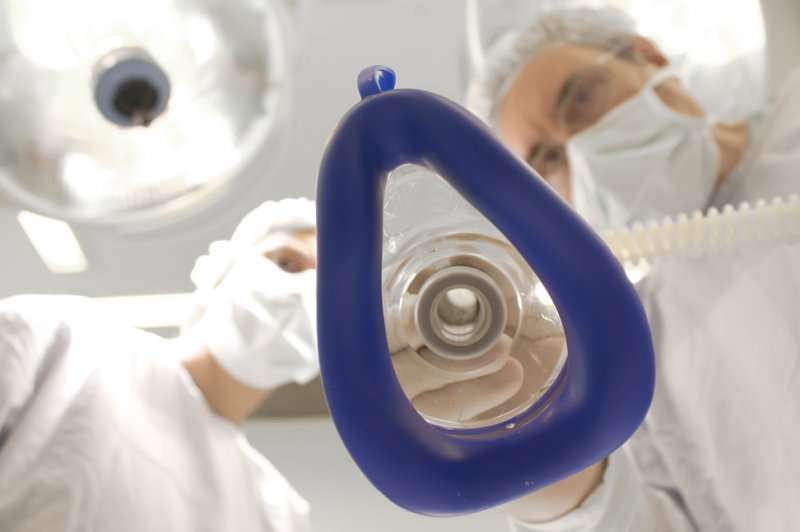 Three commonly used combinations of anesthetics, tested on mice, all changed brain activity in the hippocampus — the region of the brain responsible for memory — compared to “wakefulness,” or not being under anesthesia, or natural sleep, the study showed.

All anesthetics tested in the study affected the stability of synaptic connections between brain cells in the hippocampus.

“Anesthetic procedures are among the safest medical interventions in humans,” study co-author Simon Wiegert told UPI in an email.

“However, our study might help to guide the refinement of anesthetic strategies, especially with regard to potential side-effects on cognitive performance,” said Wiegert, a professor if neurophysiology at the Center for Molecular Neurobiology in Hamburg, Germany.

Retrograde amnesia is an extremely rare complication following general anesthesia for surgery, according to research from the American Society of Anesthesiologists.

For most, the effects are short term, though there have been a few incidents of memory loss lasting for a year or more, the society said.

For this study, Wiegert and his colleagues recorded brain activity from the hippocampus while mice were anesthetized using one of three common combinations of general anesthetics: isoflurane, ketamine-xylazine and medetomidine-midazolam-fentanyl.

Brain activity was recorded electrically and by optically imaging calcium flow, a signal of brain cell activity, the researchers said.

Each drug changed brain activity in the hippocampus compared to wakefulness or natural sleep, the analysis found.

Ketamine-xylazine reduced overall calcium activity in the mice brains and caused the most disturbance in the synaptic connections between brain cells in the hippocampus, while medetomidine-midazolam-fentanyl affected the rate of calcium activity much longer than its duration, the researchers said.

Brain activity returned to normal in about 45 minutes after isoflurane anesthesia, but it took close to six hours for the other two drugs.

In addition, the mice showed signs of retrograde amnesia after both ketamine-xylazine and medetomidine-midazolam-fentanyl, but the mice who received isoflurane showed the mildest memory disturbances compared to natural sleep and could still remember what they had learned before the surgery.

The findings, if confirmed in human studies, could shape the general anesthesia selection process for patients undergoing surgery.

“Advising surgery patients based on this study would go a bit too far [as] our experiments were done in mice,” Wiegert said.

“However, it is pretty clear that high doses of ketamine or fentanyl may have stronger effects on the memory systems in the brain than halogenated gases such as isoflurane or sevoflurane, which are administered via inhalation,” he said.