Skip to content
Jun32018 by adminNo Comments
World
Kim Jong Un’s letter to President Donald Trump was a big deal -- it was also huge. North Korean envoy Kim Yong Chol met with President Trump at the White House on Friday, and photos show him handing the U.S. leader an unusually large envelope containing a letter from Kim Jong Un. The internet took notice. I sent Kim Yong Chol to hand deliver this letter to you mostly because it wouldn’t fit in the mailbox...” https://t.co/GDjiczLjD7 After Trump's meeting with Kim Yong Chol, he told reporters that once he reads the missive "I may be in for a big surprise, folks!” Judging by the envelope, "big" is the appropriate word.Let's block ads! (Why?) ABC News: International
Read More
SHARE 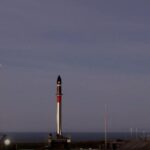 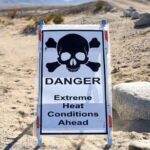 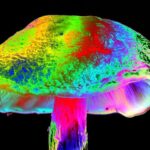