Spice Girl’s Mel B – who shot to fame in the girlband during the 90s – is currently in the midst of a legal battle with her estranged husband Stephen Belafonte.

But you wouldn’t have guessed it, as Mel waltzed around Los Angeles with a huge grin on her face.

Well, she might not be so pleased when she discovers that the paps caught her eye-popping nipple malfunction. 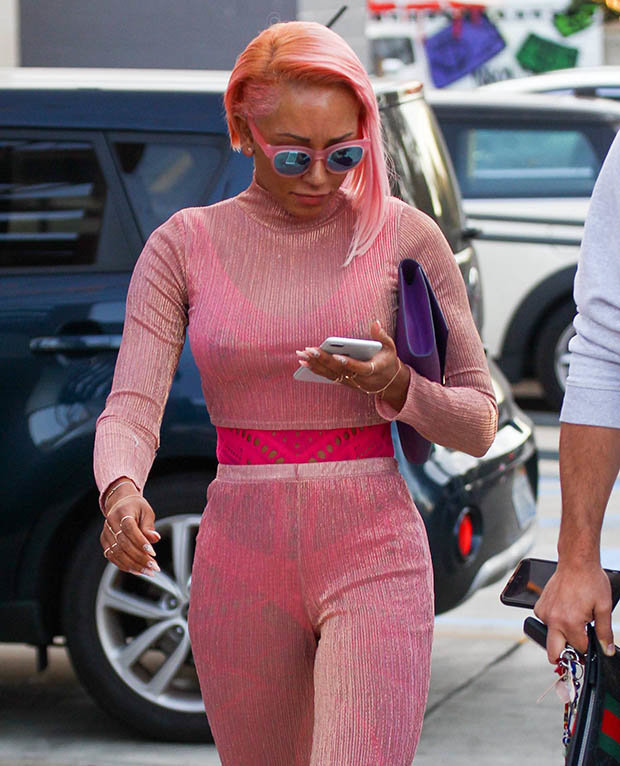 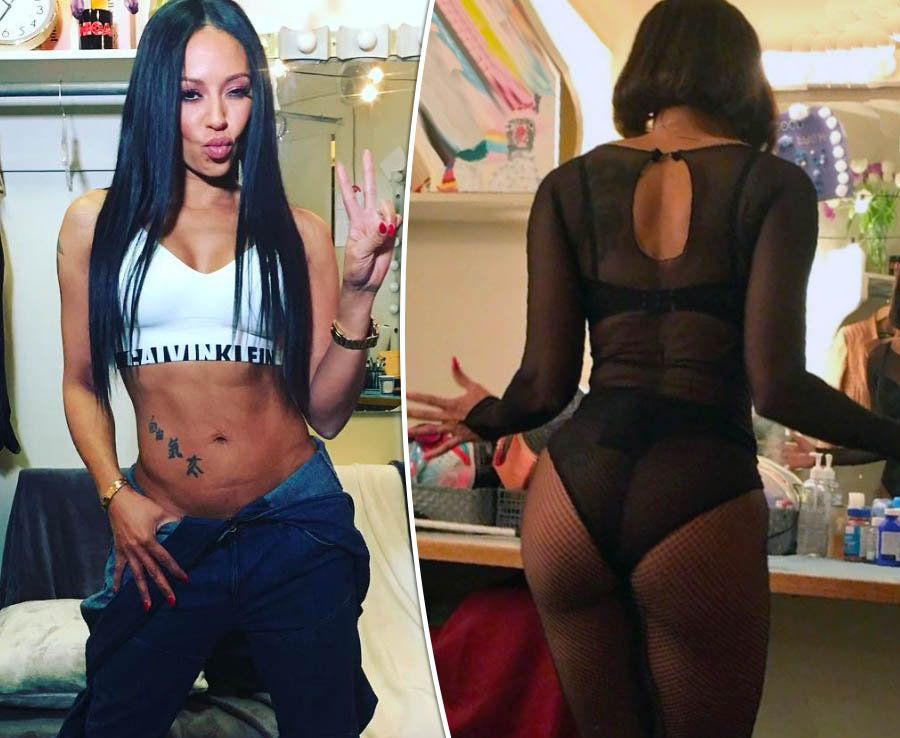 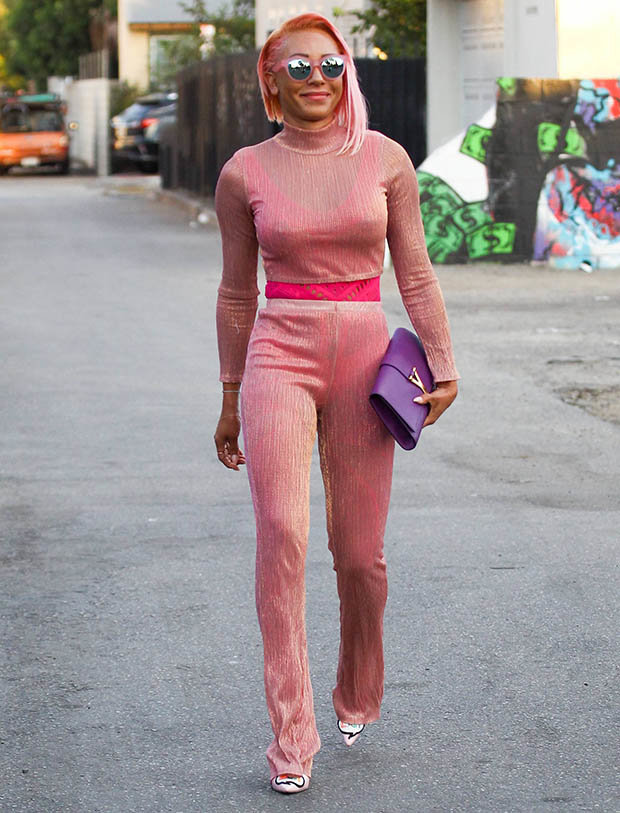 LA GIRL: Leeds-born Mel strutted her stuff around Hollywood in a daring ensemble

Mel attempted to avoid flashing through her semi-sheer attire by adding a luminous pink bodysuit beneath it – but sadly it didn’t quite have the desired effect.

The 42-year-old’s top quickly revealed that she had gone braless, with her nipples poking through the flimsy material.

Mel seemed completely oblivious to it all, and finished off her look with heels in her favourite hue and a purple designer clutch. 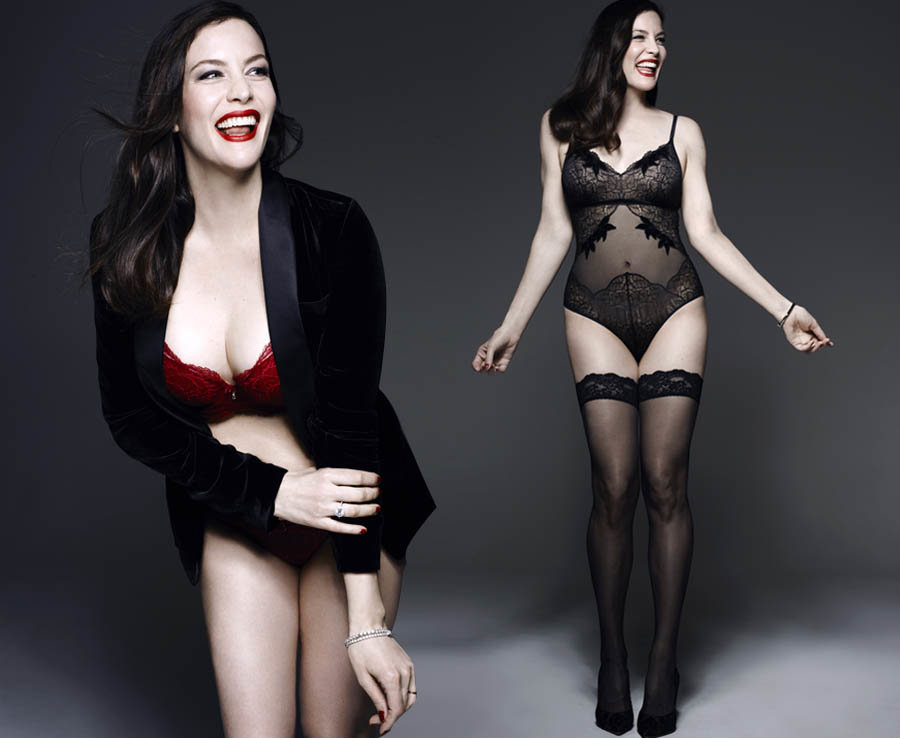 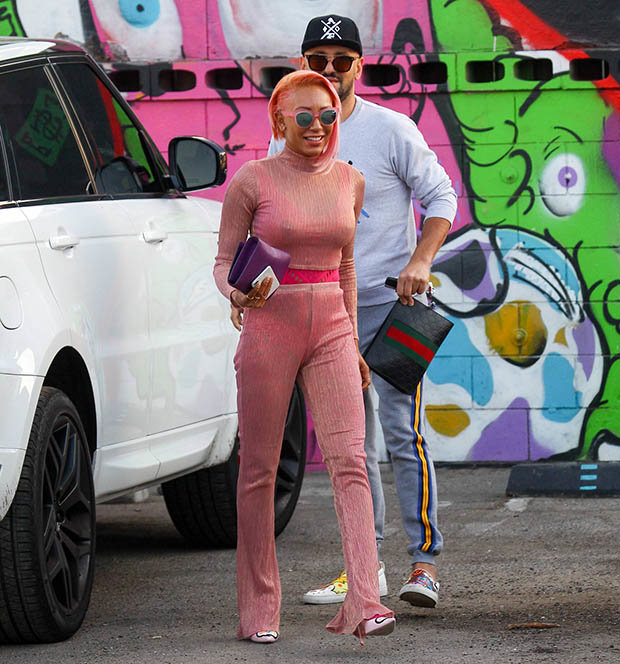 Scary Spice is back on top following her explosive split from her hubby-of-10-years earlier this year.

Other explosive allegations from the Mel B and Stephen Belafonte, 42, divorce included tales of threesomes between Mel, Belafonte and their nanny, Lorraine Gilles.

It was also claimed that Stephen was going to release explicit tapes featuring the feuding couple. 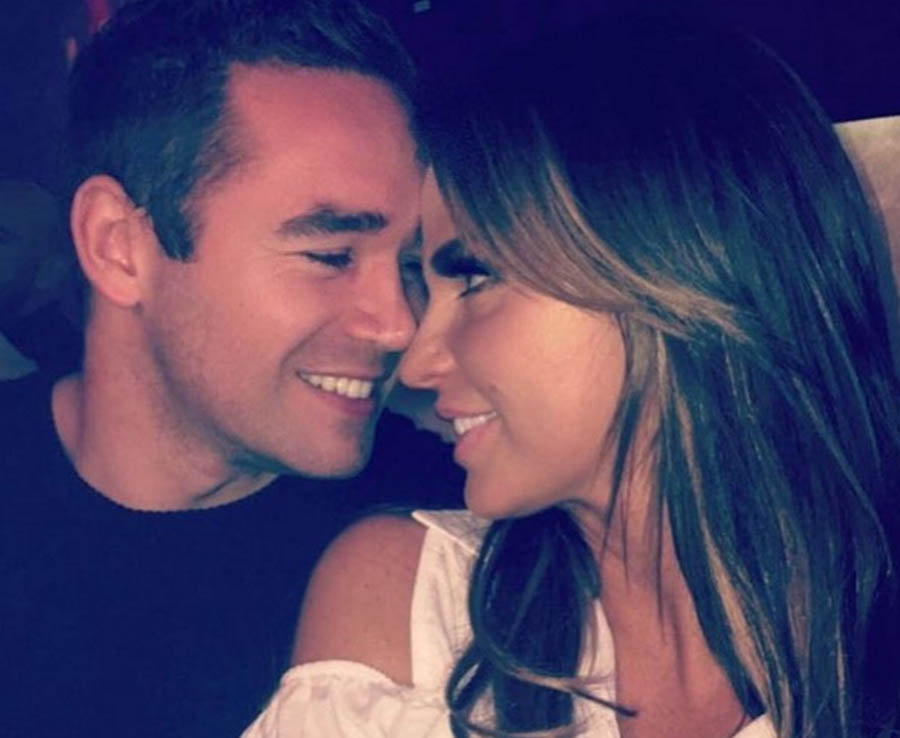 Instagram
Katie Price has announced her divorce to Kieran Hayler 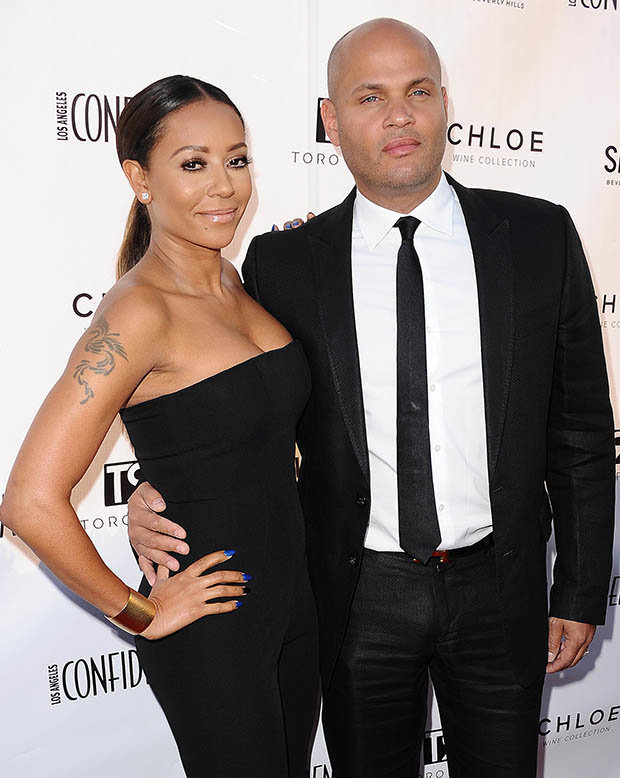 DIVORCE WAR: Mel and Stephen split earlier this year after 10 years of marriage

The pair are also fighting over custody arrangements for their six-year-old daughter Madison.

Stephen also has a daughter, Giselle, from a previous relationship.