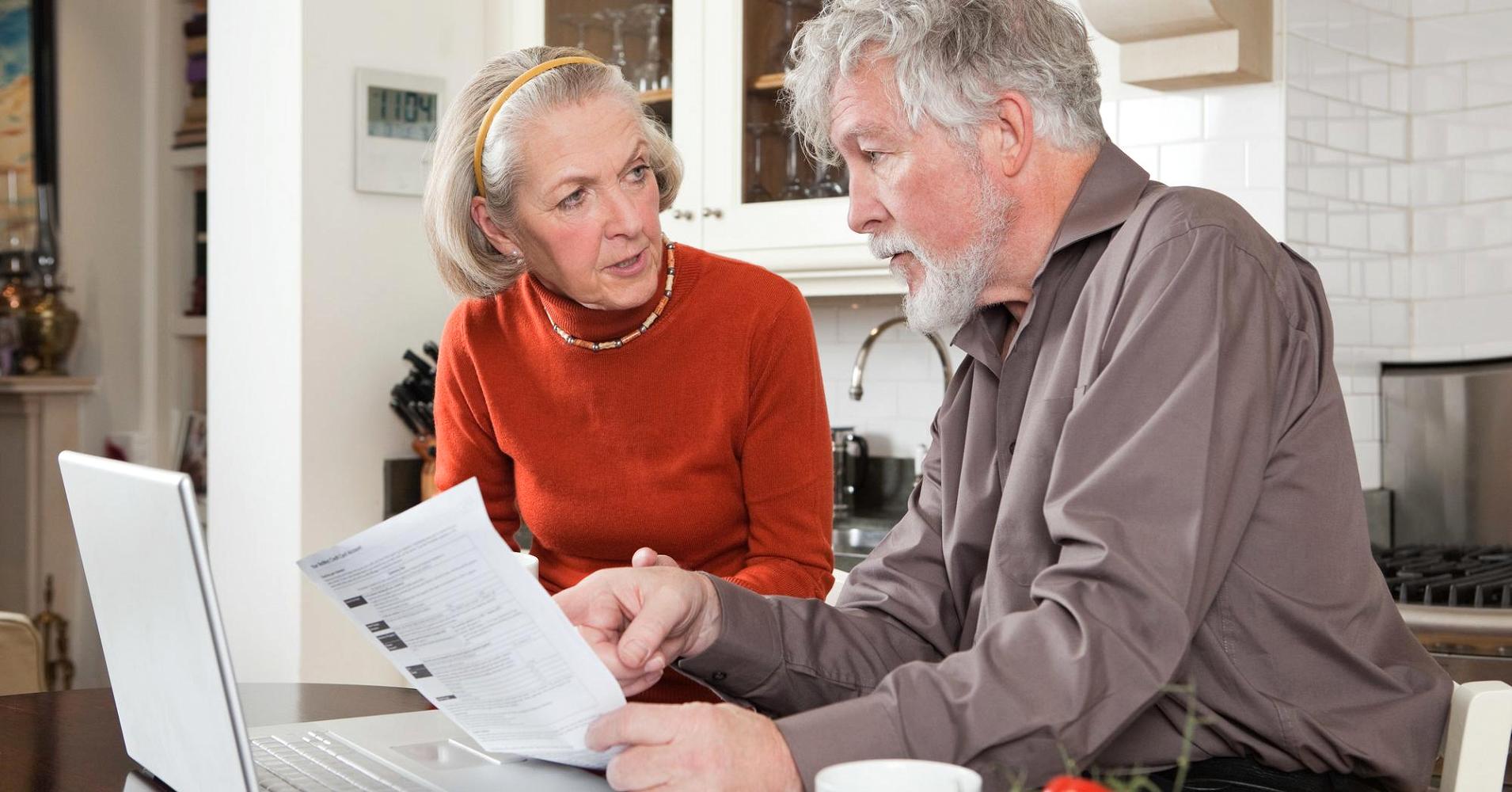 These days, hardly anybody believes the American retirement dream is doing all right. In fact, 88 percent of Americans agree that the nation faces a retirement crisis, according to a 2017 survey by the Washington, D.C.-based National Institute on Retirement Security pension research group.

However, a small but vocal group of scholars is advancing an opposing viewpoint. They say Americans’ chances for financial security in retirement are in better shape than is commonly supposed.

So is it possible the retirement crisis is oversold?

“It’s not merely possible, it’s probable,” said Andrew Biggs, a scholar with the American Enterprise Institute in Washington and former deputy commissioner for policy at the Social Security Administration. For one thing, he notes that while many contend low-earning Americans aren’t saving enough for retirement, poverty is lower during retirement than during people’s working years.

If there were a crisis, Biggs says, retired people should be complaining. Yet a 2016 Gallup poll found 74 percent of U.S. retirees say they are living comfortably. And a 2017 Vanguard report found just 16 percent of retirees were dissatisfied with their financial situation, compared with 21 percent of pre-retirees.

More from FA Playbook:
The pros, cons of paying off mortgages before retirement
Swelling ranks of retirees negatively impacting returns
Retirement saving remains a challenge for many women

“It’s hard to paint a picture where this leads to a true retirement crisis,” Biggs said.

Retirement policy can get tangled up in ideology, partisan politics and Beltway power struggles. Presumably, those concerns would not influence a Canadian such as Frederick Vettese, chief actuary at Toronto-based human resource advisor Morneau Shepell and author of The Essential Retirement Guide: A Contrarian’s Perspective.

Vettese also doubts the retirement crisis. “The retirement savings crisis has definitely been oversold,” he said. “A good indication of this is that pre-retirees have a significantly higher level of concern about whether they are financially prepared for retirement than is the case for retirees.”

Buttressing Vettese’s point, the 2017 Vanguard study found that 10 percent of U.S. pre-retirees considered their financial situation to be in crisis, while just 4 percent of retired people felt likewise.

Vettese says those who warn of crisis are basing their concern on “highly flawed” estimates of what a comfortable retirement costs.

The General Accounting Office in 2015 examined competing claims for existence of a retirement crisis and agreed that varying estimates of post-retirement spending needs explained most of the disagreement.

In general, financial planners say retirees need about 70 percent of pre-retirement income to be secure in retirement. Some believe the figure should be much higher. In fact, the National Institute of Retirement Security uses 85 percent as a benchmark.

Vettese says his analysis shows even the lower figures are too high. “In the case of the typical middle-income household that paid off a mortgage, raised children and made the usual payroll deductions, the real target is closer to 50 percent,” he said.

Although those who disregard the retirement-crisis warnings can muster great assurance and quantities of data and analysis to support their views, crisis defenders are also well equipped with stats.

“It’s as serious as it could be,” said Alicia Munnell, director of the Center for Retirement Research at Boston College, which produces regular reports on the topic.

Munnell says poverty is a poor benchmark and that a better one would measure the degree to which retirement will mean a less comfortable lifestyle. “About half of today’s working-age households are at risk of not being able to maintain their standard of living in retirement,” Munnell noted.

Social Security benefits have already been effectively cut by raising the full retirement age to 67 from 65, she explained, and few workers today can join defined-benefit pension plans.

Munnell suggests falling post-retirement spending such as Vettese describes occurs because retirees can’t afford to spend more. “While it is true that spending declines as people age, this pattern may simply track declining income rather than an actual preference,” she said.

Also sounding the crisis alarm is Teresa Ghilarducci, a labor economist, director of the Schwartz Center for Economic Policy Analysis at The New School in New York and author of How to Retire with Enough Money.

Ghilarducci says the real crisis is one of downward mobility, not poverty. “Members of the middle class will experience downward mobility and end up in near poverty in retirement,” she said.

Only a minority of “independent and rigorous” researchers consider that retirement savings are adequate, Ghilarducci explained. “Most scholars do not think so,” she said, pointing to the 2015 GAO report that examined a number of efforts to research whether Americans have saved enough for retirement. “The studies generally found about one-third to two-thirds of workers are at risk of falling short of this target.”

Both sides believe some of the problems around the reporting of the retirement crisis derive from profit-motivated financial firms and credulous financial journalists. They are the source of the viewpoints they disagree with.

“All these vendors make a lot of money when they say there’s a crisis and we’ll help you get out of it,” Ghilarducci said.

Biggs at the American Enterprise Institute agrees. “What is the chance that a company that makes its business by selling retirement savings products is going to tell you that you’re saving too much for retirement?” he said. “They’re not lying.”

He added, “They believe in their product. But people are credulous about this, particularly in the media.”

— By Mark Henricks, special to CNBC.com