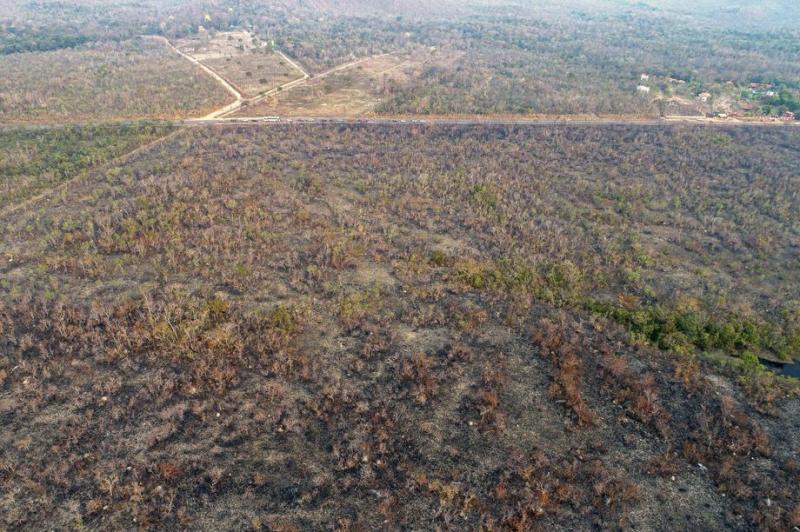 May 29 (UPI) — Trees in forests around the world are getting younger and shorter as a result of human-caused climate change and other environmental stressors.

New research, published Friday in the journal Science, suggests rising global temperatures and atmospheric CO2 concentrations over the last century, combined with an uptick in environmental stress and extreme weather events, have significantly altered the makeup of the planet’s forests.

For the study, researchers recorded satellite measurements of global forests and completed a survey of the scientific literature on forest health over the last several decades. Their efforts showed increases in tree mortality have left many forests dominated by younger, shorter stands.

“This trend is likely to continue with climate warming,” lead study author Nate McDowell, an earth scientist with the Pacific Northwest National Laboratory, said in a press release.

“A future planet with fewer large, old forests will be very different than what we have grown accustomed to,” McDowell said. “Older forests often host much higher biodiversity than young forests and they store more carbon than young forests.”

According to the new study, clear-cutting, wildfire, insects and disease have all destabilized forests across the globe, increasing tree mortality rates and reducing the overall biomass of global forests.

The barrage of environmental stressors has proved especially harmful to old growth while creating opportunities for younger saplings.

“Mortality is rising in most areas, while recruitment and growth are variable over time, leading to a net decline in the stature of forests,” said McDowell.

“Unfortunately, mortality drivers like rising temperature and disturbances such as wildfire and insect outbreaks are on the rise and are expected to continue increasing in frequency and severity over the next century,” McDowell added. “So, reductions in average forest age and height are already happening and they’re likely to continue to happen.”

When forests undergo dramatic changes in their composition, whole ecosystems can become destabilized, threatening the plants and animals that reside there.

A threat to forest health is a threat to biodiversity, and research suggests biodiversity and carbon storage — two of the most vital ecological services provided by forests — are essential to climate change mitigation.