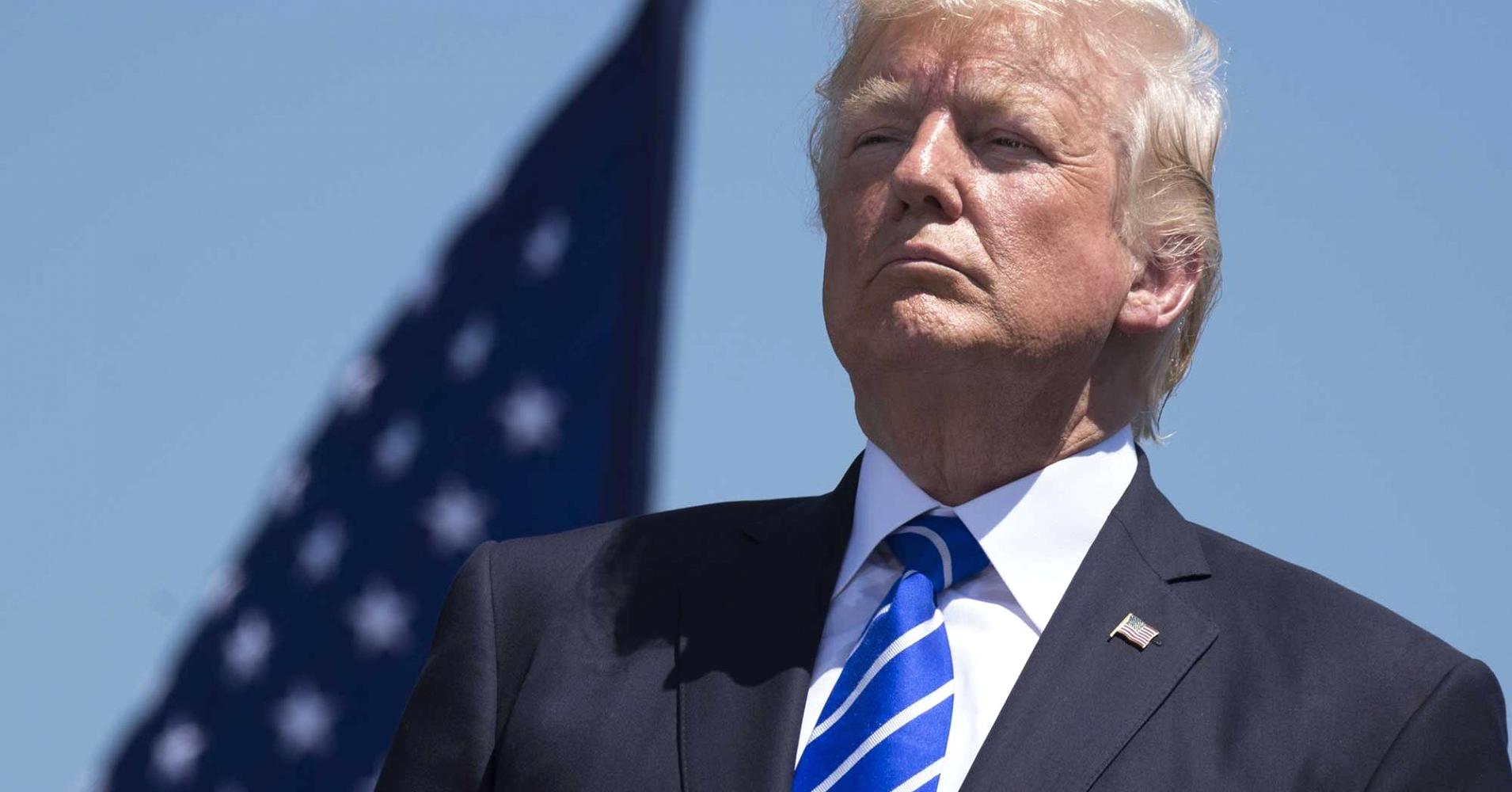 The plan — which was pushed by Commerce Secretary Wilbur Ross and was supported by National Trade Council Peter Navarro and policy adviser Stephen Miller — would potentially impose tariffs in the 20 percent range, according to the report.

During a “tense” meeting Monday, the president made clear he favors tariffs, yet the plan was met with heavy opposition by most officials in the room, with one telling Axios about 22 were against it and only three in favor, including Trump.

Shares of U.S. Steel were slightly higher on the report, initially by more than 1 percent before losing the gain. Nucor was also higher. The stocks have been rising this week on expectations the administration was leaning toward a tariff.