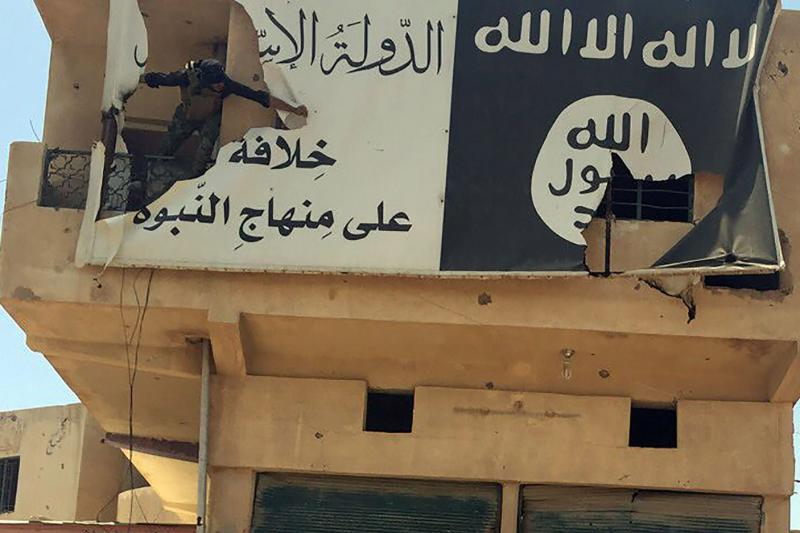 Nov. 15 (UPI) — Turkey deported an American suspected Islamic State fighter to the United States after the man was held in limbo at the Turkey-Greece border, Turkish officials announced Friday.

Turkey-supported forces captured Muhammad Darwish Bassam, 39, who is of Jordanian descent, in October during Turkey’s military offensive in Syria. Turkey initially sent Bassam to Greece, his country of choice, but Greece denied him entry.

“Upon the commitment of the USA to issue a travel document, necessary procedures have been initiated to send the foreign terrorist fighter to the USA,” the Turkish Interior Ministry said.

Turkey also said it planned to deport a Briton and seven Germans captured as Islamic State fighters. While the 1961 New York Convention said no person can remain stateless, Britain and France never signed on to it.

Clyde Hughes contributed to this report.