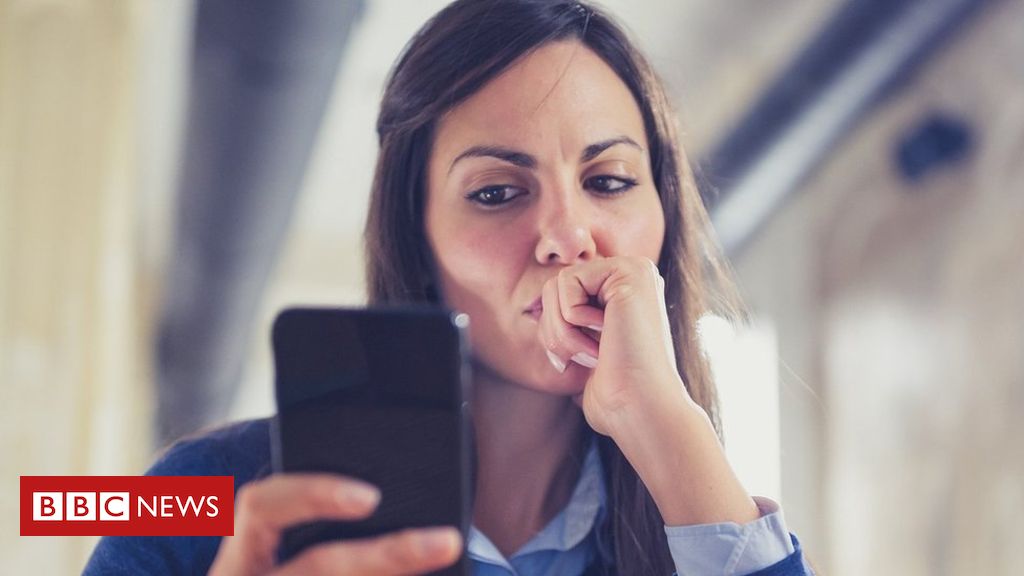 Software that can detect and delete unsolicited penis pictures sent via private messages on Twitter is being developed by researchers in Seattle.

The project was started after developer Kelsey Bressler was sent an unsolicited nude photo by a man.

She is now helping a friend refine an artificial intelligence system that can detect the unwanted penis pictures and delete them before they are ever seen.

She said social networks could do more to protect users from cyber-flashing.

“When you receive a photo unsolicited it feels disrespectful and violating,” Ms Bressler told the BBC.

“It’s the virtual equivalent of flashing someone in the street. You’re not giving them a chance to consent, you are forcing the image on them, and that is never OK.”

To test and train the artificial intelligence system, Ms Bressler and her team set up a Twitter inbox where men were invited to “send nudes for science”.

So many volunteered their nude photos that the team has had to close the inbox.

Initial tests showed the system was “tricked” by a man wearing a cage over his genitals.

A photo of a penis covered in glitter was also missed by the software.

However, Ms Bressler said the software was a “huge success” when it came to detecting “vanilla” penis photos and nudes.

“I see the issue come up in my news feed almost daily, but Twitter has not yet shown they care enough to find a solution,” Ms Bressler told the BBC.

“If this tech could be created in a couple of days, I’m not sure why tech companies have not led similar initiatives.

“People say the easy solution is to close your messages – but we should not have to shut ourselves off to the world because some people do not know how to behave.”

Ms Bressler said the team was open to sharing its research with Twitter when the project was finished.