The sharp rise in coronavirus cases is stretching the capacity of the Test and Trace service in England, forcing untrained staff to take on contact-tracing jobs, according to a leaked internal email seen by Sky News.

The measures taken to strengthen the service have raised disquiet inside Test and Trace, as staff from outsourcing firms will now take on jobs previously performed only by medically-trained contact tracers.

The email, which was sent to contact tracers last night, says that the jump in cases has created “a surge in demand”, producing “an immediate challenge to the capacity of the Test and Trace service.”

The email says that “experienced agents from Serco and Sitel” will make this move “from tomorrow”. Sky News understands that this refers to Level 3 contact tracers, some of whom have been working on Test and Trace since it was launched in May.

Under the categorisation system employed by Test and Trace, clinically-trained Level 2 staff identify the contacts of people who test positive and obtain their contact details, which are then passed to call centre staff in Level 3, who phone to let people know they need to isolate.

It is unclear whether the move is permanent, although the email says that NHS Professionals, which supplies temporary staff to the NHS, is “currently working hard to increase capacity”.

The change has caused disquiet among contact tracers, who say that job specifications for Level 2 roles clearly state that medical qualifications are required.

A job advert posted in May by NHS Professionals as part of the “Join the Virtual Frontline” campaign says that “the skills and experience required for this position are at a Clinician Band 6 level” – a level obtained by pharmacists, dentists, vets, doctors and most nurses. 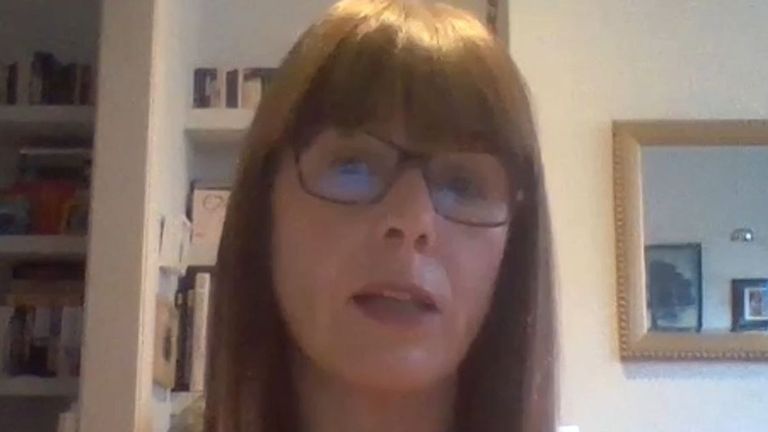 Public health experts have questioned the move, which comes into effect immediately.

“Contact tracing is something that requires a high level of skill. Given the poor performance of the national scheme so far, it will be important to monitor the impact of this change closely,” said Martin McKee, professor of European public health at the London School of Hygiene and Tropical Medicine.

“The whole situation shows that at current levels of new cases per day, any contact tracing system is likely to struggle and highlights the necessity of reducing case numbers quickly through a short circuit break.”

The campaign recruited 3,000 clinically-trained contact tracers and 18,000 call centre staff, who were hired through outsourcing firms Serco and Sitel. Yet after stories emerged of contact tracers being paid to do nothing, 6,000 jobs were cut from the service in August.

Serco and Sitel have been heavily criticised for their role in the struggling service, which is currently only reaching 62% of contacts of positive cases, according to the latest official figures.

Serco CEO Rupert Soames recently defended his firm’s record, saying on Twitter: “Of the people Serco are tasked to phone, for whom we are given correct contact details… we reach over 90%.”

Mr Soames added that “we are not responsible for identifying contacts or getting their contact details.” The latest change means that will no longer be the case.

Sources inside Test and Trace confirmed that the system was stretched by the recent rise in cases, but added that the burden had also been increased by the “loss” of almost 15,000 positive cases as a result of an Excel spreadsheet error, which caused a sudden influx of people who tested positive for contact tracers to trace.

The latest move is one of a number of changes designed to increase the efficiency of the Test and Trace system. Earlier in the month, a leaked email seen by Sky News showed that single cases in educational settings would no longer be followed up by local public health teams.

Isolated cases in nurseries, schools, universities and colleagues would instead be treated in the same way as cases in the community, with contact tracing done by Level 2 contact tracers instead of specialist teams.

A Department of Health and Social Care spokesperson said:

“In response to the current high volume of tests, as part of our established plans experienced call handlers are being reallocated to assist in contacting positive cases to gather information, working closely with NHS Professionals who continue to provide all medical advice. Call handlers have received additional training to support this work.

“Any case that requires medical support will continue to be escalated to medical professionals in line with existing guidance and procedures.

“NHS Test and Trace working to break chains of transmission, with nearly 900,000 people who may otherwise have unknowingly at risk of spreading coronavirus contacted and told to isolate.”