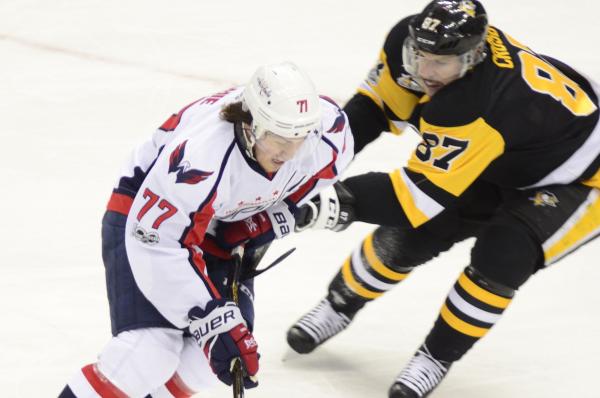 Oshie recorded career highs in goals (33) and plus/minus rating (plus-28) to go along with 23 assists in 68 games last season for the Presidents’ Trophy-winning Capitals.

The former U.S. Olympic hero also contributed in the playoffs, scoring four goals and setting up eight others in 13 postseason games as Washington advanced to the second round before succumbing to the eventual Stanley Cup champion Pittsburgh Penguins.

“Couldn’t be happier to resign with the @Capitals!!” the 30-year-old Oshie wrote on Twitter. “Great city, great organization and even more important great people.”

“T.J. is an invaluable member of our team and we felt it was imperative for us to re-sign him in a competitive free agent market,” general manager Brian MacLellan said. “T.J. is a highly competitive player with a tremendous skill set; he epitomizes the kind of player our team must have in order for us to continue to put ourselves in a position to compete in this league.”