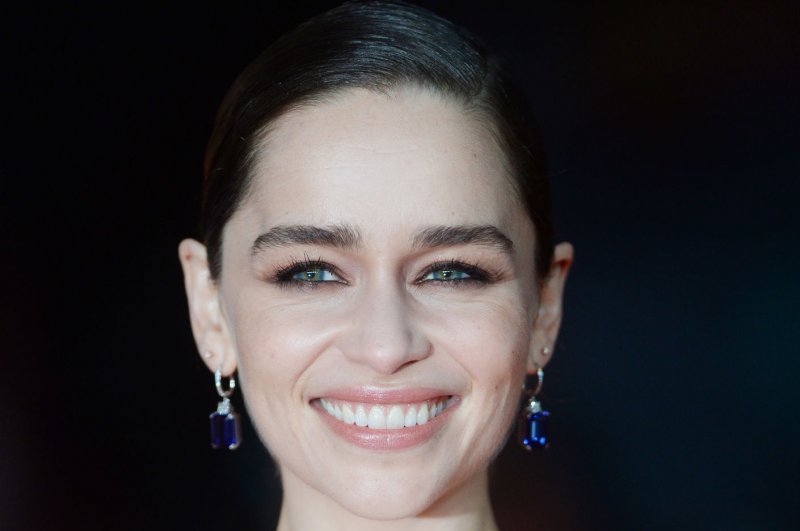 April 1 (UPI) — Lionsgate released the trailer for the upcoming movie Above Suspicion Thursday. Emilia Clarke plays Susan Smith in the true story of an FBI Informant murdered by an agent.

Putnam promises to keep Susan’s husband out of prison, and help relocate her and her children. Their arrangements leads to a successful bust at first.

Susan begins an affair with Putnam. Their situation gets further complicated when Susan becomes pregnant with Putnam’s child.

The real-life Putnam was released from prison in 2000 after serving 10 years of a 16 year sentence for the murder of Susan. He is the first FBI Agent convicted of murder in the history of the organization.

Above Suspicion opens in theaters and video-on-demand May 14. It comes to Blu-ray and DVD May 18.