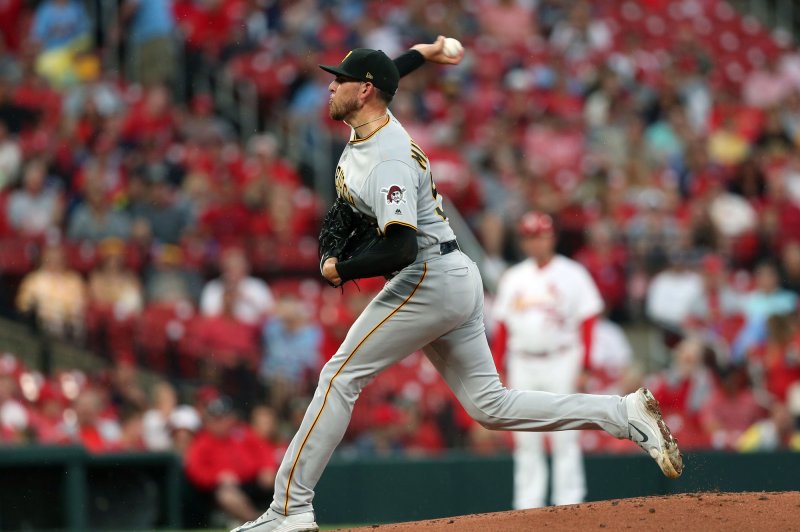 April 9 (UPI) — Right-hander Joe Musgrove has tossed the first no-hitter in the 53-year history of the San Diego Padres.

The 28-year-old Musgrove accomplished the historic feat during the Padres’ 3-0 win over the Texas Rangers on Friday night at Globe Life Field.

Musgrove struck out 10 and walked none in the outing, allowing only one Rangers player, Joey Gallo, to reach base on a hit by pitch in the fourth inning. He threw 112 pitches — with 77 of those being strikes — and induced 13 swings-and-misses.

Entering Friday night’s matchup against the Rangers, the Padres were the only remaining MLB team without a no-hitter. Musgrove, a native of San Diego County, snapped the club’s streak of regular-season games without a no-hitter at 8,206.

Musgrove, who previously played for the Houston Astros and Pittsburgh Pirates, is 2-0 with a flawless 0.00 ERA over his first two starts for the Padres this season.