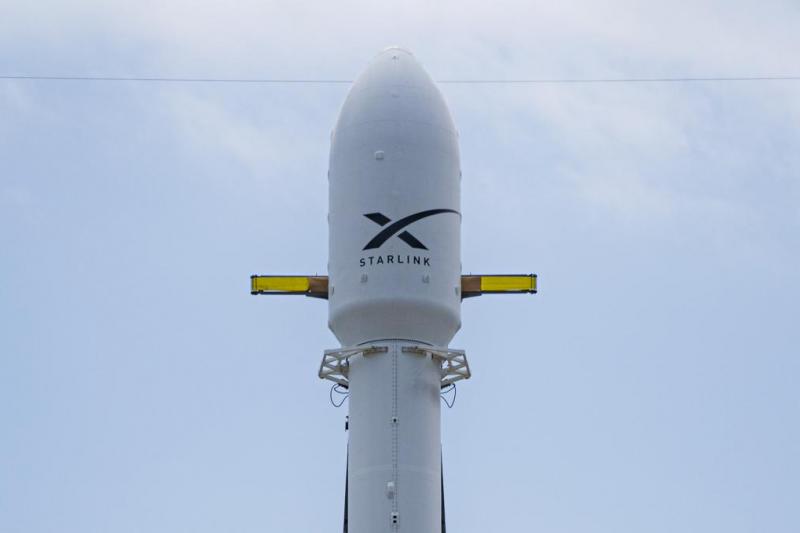 The mission is to lift off aboard a Falcon 9 rocket from Complex 39A at Kennedy Space Center. A successful launch would boost the number of Starlink satellites in orbit to 362, by far the largest satellite constellation.

An attempted launch of the mission was postponed Sunday at the last second when software detected a problem with the rocket’s power supply.

Wednesday’s attempt has a 90 percent likelihood of good weather and no significant problems in the recovery zone for the booster landing, according to the Air Force weather forecast.

The space firm launched 60 Starlink satellites at a time in May, November, on Jan. 6 and 29 and Feb. 17, with two test satellites launched before that.

The satellites are stacked in the rocket nosecone, using a flat-panel design that minimizes volume. Starlink satellites are roughly the size of a large dinner table, each weighing more than 500 pounds.

SpaceX intends ultimately to launch thousands of satellites to beam broadband around the globe to provide high-speed Internet everywhere, even in extreme weather or aboard high-speed jets.