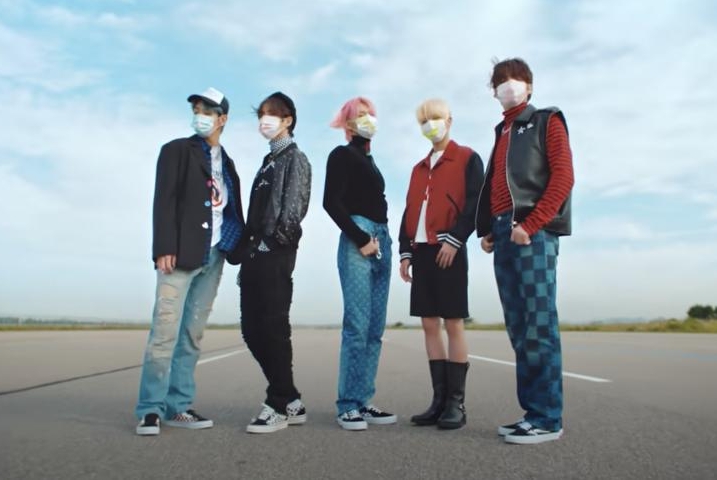 Nov. 12 (UPI) — South Korean boy band Tomorrow X Together is back with a new music video.

The K-pop group, known as TXT, released a video Thursday for the song “We Lost the Summer.”

At the beginning of the video, the members of TXT receive a text announcing the COVID-19 lockdown. The members are then seen isolating at home and reuniting virtually and in person as winter arrives.

TXT previously told Teen Vogue that “We Lost the Summer” was inspired by teenagers’ experiences during the health crisis.

“COVID-19 has completely changed our lives, and we wanted to tell a story that only we could tell in this moment,” Beomgyu said.

“‘We Lost the Summer’ represents this sentiment. It’s our story but it’s still a subject that teens all over the world can relate to,” he added. “It’s the teen perspective and we wanted to address it through our music.”

“We Lost the Summer” appears on TXT’s most recent EP, Minisode1: Blue Hour, released in October. The EP also features the single “Blue Hour,” which TXT released a music video for the same month.

TXT consists of Beomgyu, Yeongun, Soobin, Taehyun and Heuningkai. The group made its debut in March 2019.