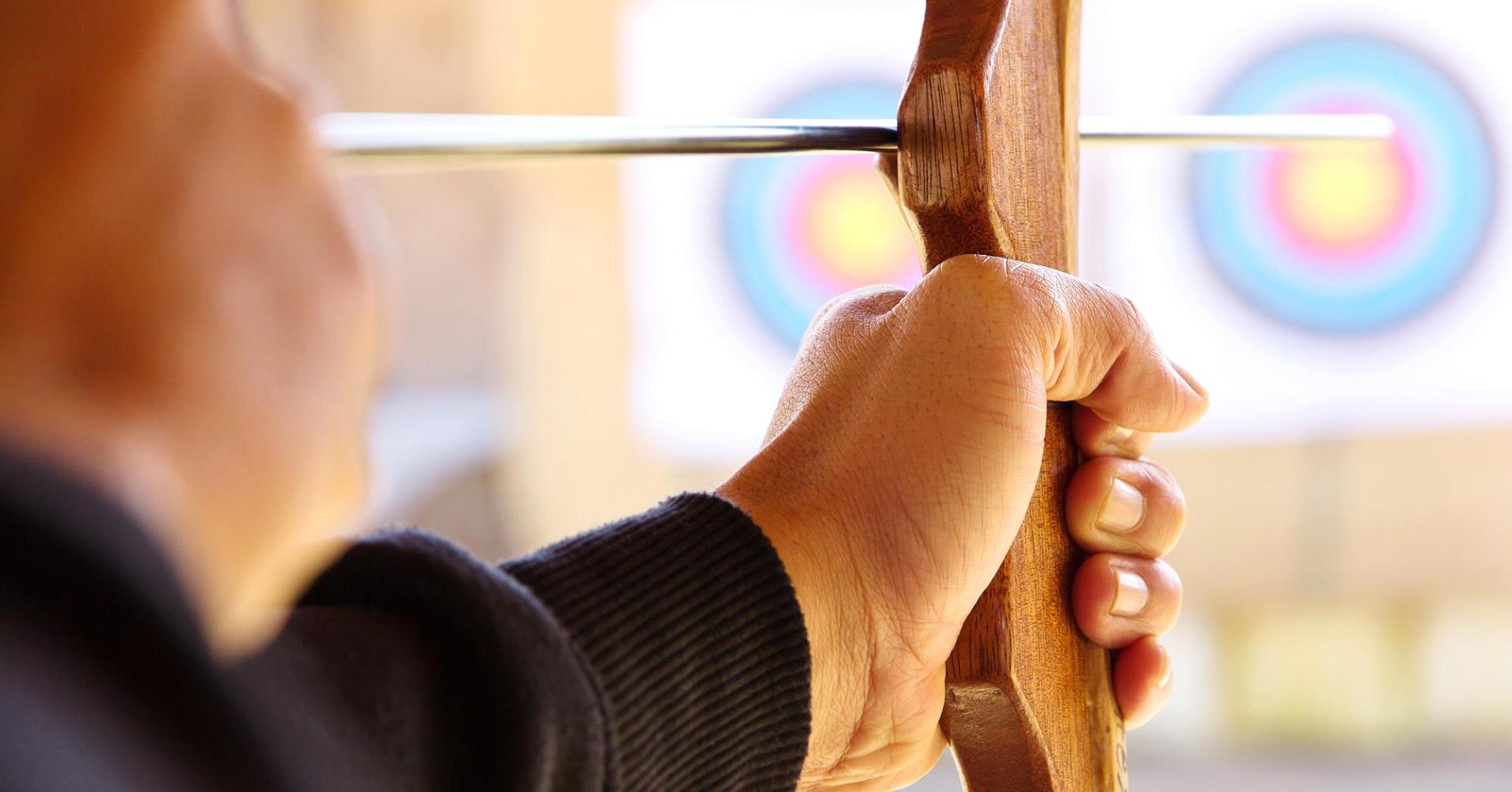 It turns out “do-it-yourself” investing is not all that it’s cracked up to be.

Employees saving for retirement in workplace 401(k) plans are increasingly eager (or willing) to autopilot their allocation and portfolio management decisions.

Vanguard reports that among the more than 8,500 retirement plans it administers, with more than 4.6 million participants, usage of target date funds, balanced funds or managed account services has tripled in the decade. This explosive growth has taken place since Washington gave its blessing for plans to use target date funds (TDF) as the “default” investment.

More than half of workers now rely on some form of portfolio allocation advice, with the vast majority being a TDF. Vanguard expects nearly 75 percent of investors will be leaning on professional advice within the next three years.

An off-the-rack portfolio allocation that relies on just one retirement date is no one’s definition of optimal, but that’s a bit of a faulty premise. Target date funds were never designed to be perfect, but rather to address costly participant missteps such as sitting in cash, holding way too much company stock, and not systematically re-balancing their portfolio.

“Optimal is popular among academics, but it is never achieved,” says Michael Guillemette, an academic at Texas Tech University’s Personal Financial Planning program, who co-authored a study on the utility of TDFs for unsophisticated investors.

“You want to get as close to optimal as possible and TDFs are step in that direction,” said Guillemette, who is also a certified financial planner.

“TDFs are part of a continuum. Cash and company stock, is the worst approach, TDFs are an improvement on that, and having customized advice from an expert fiduciary would be an improvement over a TDF,” he added.

Still, sub-optimal seems to be shaking out as pretty good. Retirement savers that use a TDF are less prone to overreact to market or economic news, or make ill-timed trades. Morningstar’s Investor Gap calculates the difference between the raw return a fund category earns and the asset-weighted returns investors earned.

The investor gap is typically negative, that is, investors’ ill-timed trades produce returns below what they would have earned by sitting tight. In the first decade since TDFs came of age—an admittedly short period—TDF investors have enjoyed a positive investor gap of 1.4 percentage points, according to Morningstar.

Moreover, Vanguard recently put the kibosh on a common harangue by advisor types that participants gravely misuse TDFs by mixing them with other plan investments.

About one third of folks using a TDF don’t have 100 percent of their money riding on the TDF. Often that’s because of plan design — how a match is invested, or the issuance of company stock.

Barely half of TDF investors who have a “mixed” portfolio proactively made that choice. And among those proactive mixers, the tendency is to use the TDF as a core anchor that houses around 75 percent of a participant’s assets, with the remainder being used to ratchet risk up or down based on personal preference. Vanguard’s take is that participant-driven mixing is based on “generally reasonable participant portfolio choices.”

That’s not to say all is good in TDF land.

“Investors have been fed the message that TDFs are a wonderful solution to behavioral issues, and that all TDFs are great,” said Chicago-Kent College of Law professor William Birdthistle, author of ‘Empire of the Fund: The Way we Save Today.’

Birdthisle added that the current environment “overlooks that there can be large differences among TDF providers.”

Especially in fees. While the average asset-weighted annual expense ratio for TDFs fell from 0.99 percent five years ago to 0.71 percent in 2016, that’s still not exactly dirt cheap in a world where plenty of index mutual funds and exchange traded funds are locked in a cost death-match that has pushed expense ratios below 0.20 percent.

“If the TDF in your plan is charging more than 25 basis points I would march in and complain,” Birdthistle said.

He believes a run of fee-related lawsuits against plans over the past few years likely is having a “deterrent effect” on many plans. “It’s a wonderful time to complain,” he said

That’s one proactive move that can pay off for retirement savers who’ve chosen to autopilot with TDFs.