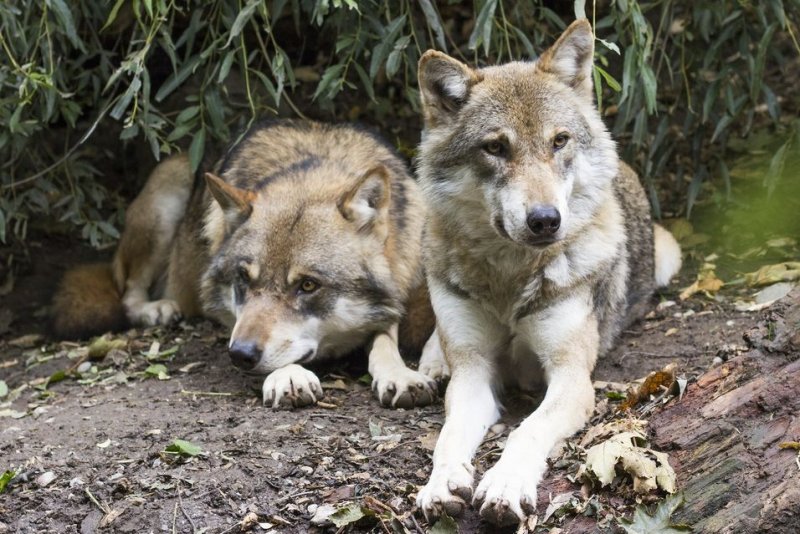 Nov. 13 (UPI) — Wolves alter wetlands by killing beavers that are instrumental in their creation, scientists at the University of Minnesota detailed in a new study.

Beavers create and maintain wetlands by building dams and ponds, with juvenile beavers dispersing to create or recolonize ponds. But this process is disrupted when wolves kill beavers.

“In 2015, we documented a wolf killing a dispersing beaver in a newly created pond,” study co-author Austin Homkes said in a statement.

“Within days of the wolf killing the beaver, the dam failed because there was no beaver left to maintain it,” said Homkes, a field biologist with the Voyageurs Wolf Project. “The wolf appeared to have prevented the beaver from turning this forested area into a pond. This initial observation was fascinating and we realized we needed to figure out how wolves were connected to wetland creation in the Greater Voyageurs Ecosystem.”

After five years of research, investigators estimated that wolves disrupted the creation of 88 ponds per year that would hold 51 million gallons of water in the Greater Voyageurs Ecosystem, which encompasses about 700 square miles of boreal forest in northern Minnesota.

Five years after the beaver killing that instigated the project, the pond had yet to be colonized by another beaver.

Investigators found no evidence that wolves have reduced the overall size of the beaver population in the area, but the study illustrates how apex predators can alter ecosystems even without diminishing populations of wildlife.

Further research is ongoing to understand possible long-term effects to the wetlands and other species that live there.

“There are a number of good reasons to maintain and restore healthy predator populations and this study should be helpful for understanding the full role and therefore value of predators, especially when they eat ecosystem engineers,” said study co-author Joseph Bump, an associate professor at the University of Minnesota.