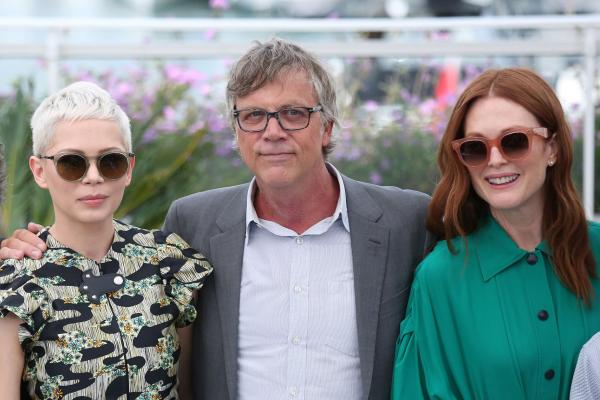 July 6 (UPI) — Organizers of the New York Film Festival said Thursday they have chosen a feature to be the festival’s Centerpiece selection.

“Todd Haynes‘s enchanting, lovingly intricate tribute to the power of obsession, WONDERSTRUCK, is the Centerpiece selection at the 55th #NYFF,” the event’s Facebook page announced.

Starring Julianne Moore and Michelle Williams, the drama will have its New York premiere at Alice Tully Hall on Oct. 7. It previously screened this spring at the Cannes Film Festival in France and will be released theatrically by Amazon Studios and Roadside Attractions in the United States on Oct. 20.

“Todd Haynes and Brian Selznick have pulled off something truly remarkable here — a powerful evocation of childhood, with all of its mysteries and terrors and flights of imagination and longings; richly textured re-creations of Manhattan in the ’20s and the ’70s; and a magical and intricately plotted quest story that builds to a beautiful climax. Wonderstruck is fun, emotionally potent, and… it’s a great New York movie,” New York Film Festival Director and Selection Committee Chair Kent Jones said in a statement Thursday.

“We’re so pleased and proud that Wonderstruck has been selected for the Centerpiece slot at this year’s New York Film Festival,” Haynes added. “There’s no more meaningful place or audience with which to share our film that is a tribute both to the history of New York City and to cinema.”